Want to get Featured?
Say Hi!

Moto G Plus on Amazon 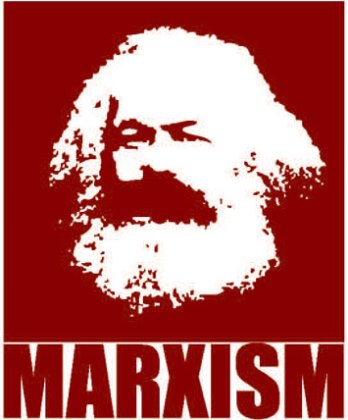 Since 19th century communism became more than a theory, but a profound thought that can be sensed among underprivileged of society. For years, people have used this ideology to overthrow government and create a revolution for creating a balanced society but we have also been able to see that communism has somewhere failed along the line, and why’s that? Well, to understand this we may have to look at the life of the man who gave this ideology to begin with.

In 1818 a Jewish boy was born in the family of Russian and German parents his name was Karl Marx. Marx always said and held to the inequality among the people of his society and faced a lot of challenges during his lifetime, which lead to the total devastation in his mind and among his emotional security, but the main problem came during the time when he lost his wife and both of his kids to an illness which could have been treated but failed to do so due to being in an economic poor class. With the feeling of loss he decided to kill himself and failed to do so. At that time he lost or we may say that Incident with a couple more of his childhood that were filled with sorrow killed his emotional senses and that time he came up with an ideology with full of idealism. Communism doesn’t sense recognize the emotional part of the mankind and since that is the issue it has created an ideology that is more of a dream as man cannot live without emotions, or cannot destroy the emotions that begin and ends within him.